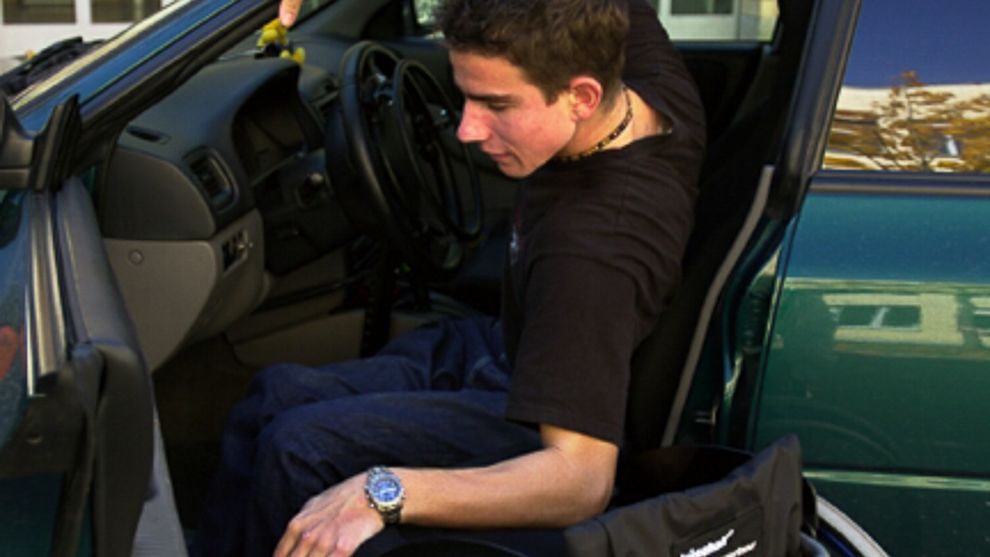 Improvement in functioning is not only a result of reducing disease-specific problems and symptoms, but also of strengthening general resources. This is part of a salutogenic approach, focusing on the factors that contribute to an individual’s health.12131415 These resources must be assessed, and when appropriate, taken into consideration in rehabilitation management. In most cases, the person engaged in rehabilitation possesses valuable resources that can help him or her overcome challenges associated with SCI.101116

Such resources may include personal attributes and aspects such as coping strategies and environmental factors. The resources that each person brings into rehabilitation will vary, but each will have certain strengths that can be applied to reduce or alleviate problems he or she faces. Many of these resources reflect the complete background of the person’s life and living situation.1617

The resources can be identified during the assessment phase from the perspective of both the person undergoing rehabilitation as well as from the rehabilitation team. These resources may then be supported or enhanced by the team through specific interventions. In Michael’s case, aspects of his person, personality and environment helped to inform his own goals and the goals set by his rehabilitation team. This in turn positively impacted his progress in achieving these goals. Michael's own intrinsic wishes – to attend university, play sports and engage in social activities – were very clear to him from the start, serving as both a coping strategy and an important motivating factor.

"Michael's own hopes and intentions for the future also had a positive impact on his progress..."

Knowing this helped Michael and his rehabilitation team to define Michael's global goal of ‘complete independence and university entry’. This global goal was not only desirable for Michael, but also realistic. Michael’s own hopes and intentions for the future also had a positive impact on the progress in his service-program goal that focused on ‘independence in the activities of daily living’.

Many of Michael's resources contributed to the success in achieving these goals. Above-average skill acquisition, his young age, athleticism (and competitiveness by default) and physical fitness, a large and supportive social network, health insurance and financial support all helped Michael to reach most of his intervention targets.

A person's resources matter in the rehabilitation process. They help to inform goal-setting and facilitate the person's progress in moving towards functional independence. Thus, in the assessment phase of the Rehab-Cycle® consideration should be given to the resources available to the person engaged in rehabilitation. Such resources have great potential to positively affect goal-setting, intervention planning and implementation - with the hope that this leads to a person’s increased independence and subsequent autonomy and self-determination.