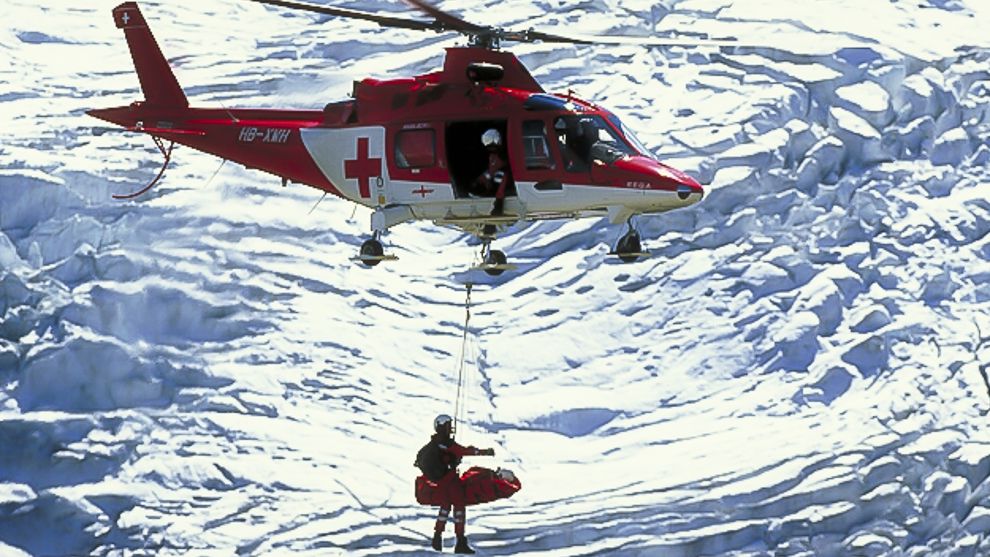 Sporting accidents are a frequent cause of traumatic spinal cord injuries (SCI), and a common subset of these SCI are those resulting from skiing and snowboarding. The devastating injuries that are associated with such recreational sports often affect young men under thirty.

Snowboarders, for example, are at particular risk of SCI and have higher rates of such injuries when compared to skiers, especially intermediate and expert boarders involved in jumping.12345 Additionally, the prevalence of SCI within this group has been increasing in accordance with the rising popularity of the sport.145 While sporting accidents are one example of the sudden and unanticipated events that can result in SCI, they affect a largely young and healthy population.

Spinal cord injuries can be the result of either non-traumatic or traumatic events. Historically, most common causes of SCI involve trauma.6 A traumatic SCI results from a blow to the spine that fractures or compresses the vertebrae or other penetration of the spinal cord. Following the trauma, additional damage can occur due to hemorrhaging, swelling or inflammation.7

In the United States, 40.4% of all SCIs are a result of motor vehicle accidents; 27.9% are a result of falls (primarily in persons over 45 years); 15% are a result of violence, particularly in urban areas; and 8% of SCIs occur due to sporting injuries, with diving being the riskiest of sports in this regard.8 However, skiing and snowboarding also pose a risk of SCI. One Canadian study found an incidence of 0.01 and 0.04 per 1000 skier and snowboarder days, respectively.2 Another study places the rate of SCI amongst ski and snowboard injuries between 1% and 13%.3

When young athletes such as snowboarders are suddenly struck by traumatic SCI, they face a drastic change in their independence and autonomy – from being a healthy individual, often able to function at the extremes of physical agility and endurance, to a person unable to perform basic physical activities and, in the initial phases of post-SCI rehabilitation, wholly dependent upon others. Thus, gaining full independence after SCI is often viewed as essential to reaching a self-directed and autonomous life.

(Re-)gaining independence is a process that is closely related to the level of the person's SCI, that is, different levels of injury result in different limitations on functioning. This resulting range of functioning in each person corresponds to different degrees of dependency.9

"Rehabilitation management should not simply consider the limitations in functioning, but also take into account each person's specific resources..."

However, the extent of independence that can be (re-)gained by a person with SCI is not solely dependent on the level of injury and its respective limitations; each person also brings a range of resources that he/she can use toward (re-)gaining independence in various areas of functioning. These resources include contextual factors such as education and social support, or the person’s intrinsic qualities such as health, age or other motivational, cognitive, emotional and behavioural resources.1011

Therefore, a person’s resources (sometimes referred to as individual coping mechanisms), together with his or her intrinsic goals, provide a key link to functional independence that health care professionals should support and encourage. Rehabilitation management should not simply consider the limitations in functioning, but also take into account each person’s specific resources, factoring in multiple bio-psycho-social variables when considering treatment and rehabilitative programs.11

"Gaining full independence after SCI is often viewed as essential to reaching a self-directed and autonomous life..."

A resource-oriented approach can be found in the concept of salutogenesis (from the Latin salus, meaning health, and genesis, meaning origin) This concept focuses on health and well-being rather than on the factors that cause disease. The term was first used by Aaron Antonovsky and may be differentiated from a deficit-oriented or pathogenetic approach, which focuses on the factors of disease or disability.1213

A key factor in salutogenesis is a person’s sense of coherence, described by Antonovsky as “a global orientation that expresses the extent to which one has a pervasive, enduring though dynamic feeling of confidence that one’s internal and external environments are predictable and that there is a high probability that things will work out as well as can reasonably be expected.”12 There are three common factors found among healthy individuals that also come into play under challenging circumstances:1415

Control an individual can influence and manage the course of events.
Commitment an individual finds a sense in, and curiosity for, meaningfulness in life and the world.
Challenge an individual’s understanding that it is normal and beneficial for life to change.

This case study of Michael, a young person with SCI, illustrates the salutogenic approach well, including the influence of the aforementioned factors on Michael's rehabilitation. Michael's case shows how his intrinsic resources and coping strategies were able to be harnessed in the face of various challenges living with SCI, and to what extent these resources facilitated the rehabilitation process and his efforts toward achieving his goal of greater independence.