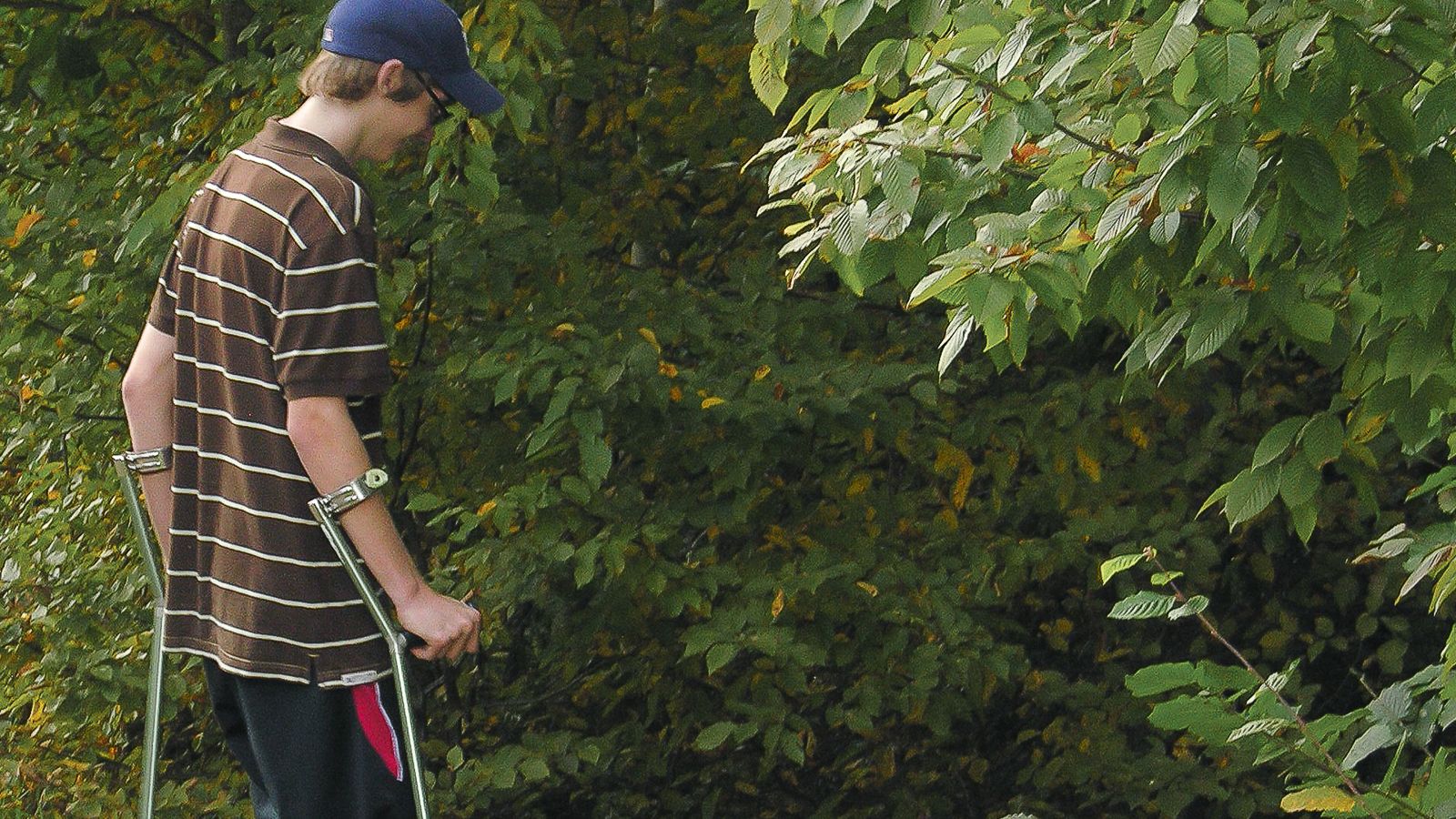 Among persons working in a rehabilitation setting there is a general understanding that motivation has an impact on the achievement of rehabilitation goals and ultimately on long-term outcome. However, evaluating a person's motivation and targeting interventions that address motivation is an inexact science.

This case study of Jason, a young man who sustained a spinal cord injury (SCI) after a 50-metre fall into a quarry and who completed a rehabilitation programme in a specialised SCI centre, illustrated that there are various factors, both internal and external, that seem to affect motivation and how motivation, in turn, influences the rehabilitation process and outcome.

The role of motivation in rehabilitation, as demonstrated in Jason' case, is highlighted in several studies. 8 9 10 11 12 Of particular relevance to Jason's case are the approaches of motivation that Maclean and Pound outlined based on a review of 50 rehabilitation-focused studies spanning a period of thirty years. 9 According to Maclean and Pound these studies are characterised by the following three approaches of motivation in clinical settings:

According to the individualistic approach, motivation in the context of rehabilitation is linked with expectations of participation in the rehabilitation process. A low level or lack of motivation, characterised in one study as involving “apathy, dependency, and the refusal to accept responsibility for recovery” is considered a personality defect. Behaviours stemming from this low level or lack of motivation is even labelled by some supporters of the individualistic model as “Abnormal Illness Behaviour (AIB)”. Interestingly, the same researchers who established the term AIB later acknowledged that AIB may be provoked if the person and the rehabilitation professional(s) do not share the same rehabilitation goals. In other words, some external factors  – in this case rehabilitation professionals  – may play a role in prompting negative behaviours. The individualistic approach has been criticised by many as promoting a moralising attitude by placing the sole responsibility of rehabilitation success on the person, i.e. this attitude may consequently manifest itself in moralising behaviours toward the person. 9

"...there is value in integrating practices in rehabilitation that optimises a person's motivation..."

The lessons learned from Jason's case has some implications for rehabilitation of persons with SCI  – there is value in integrating practices in rehabilitation that optimises a person's motivation, especially practices that are person-centred, foster shared goal-setting and decision-making, enhance clear communication between the person and rehabilitation team, and promote a mutual understanding of needs, processes and goals. 8 9 10 12