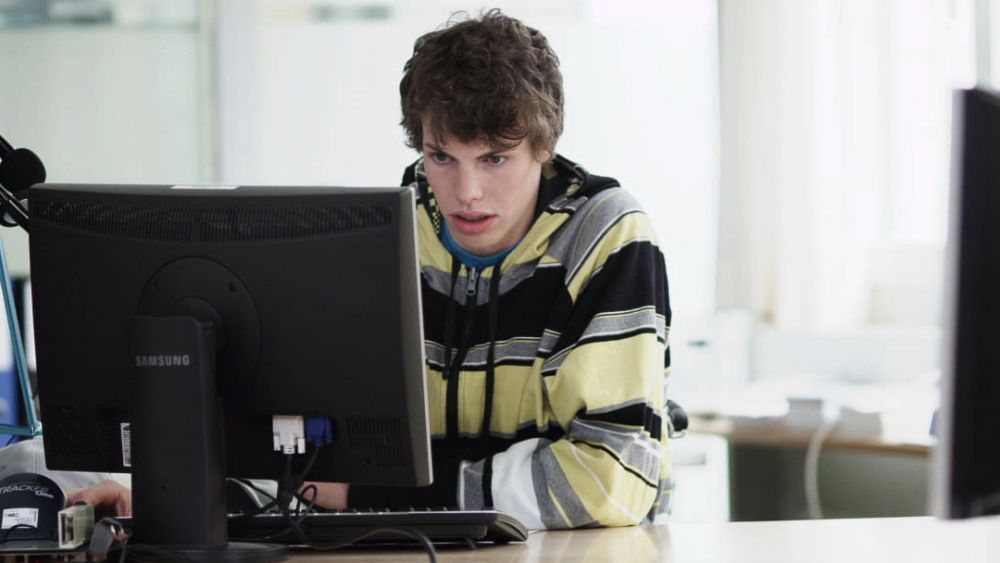 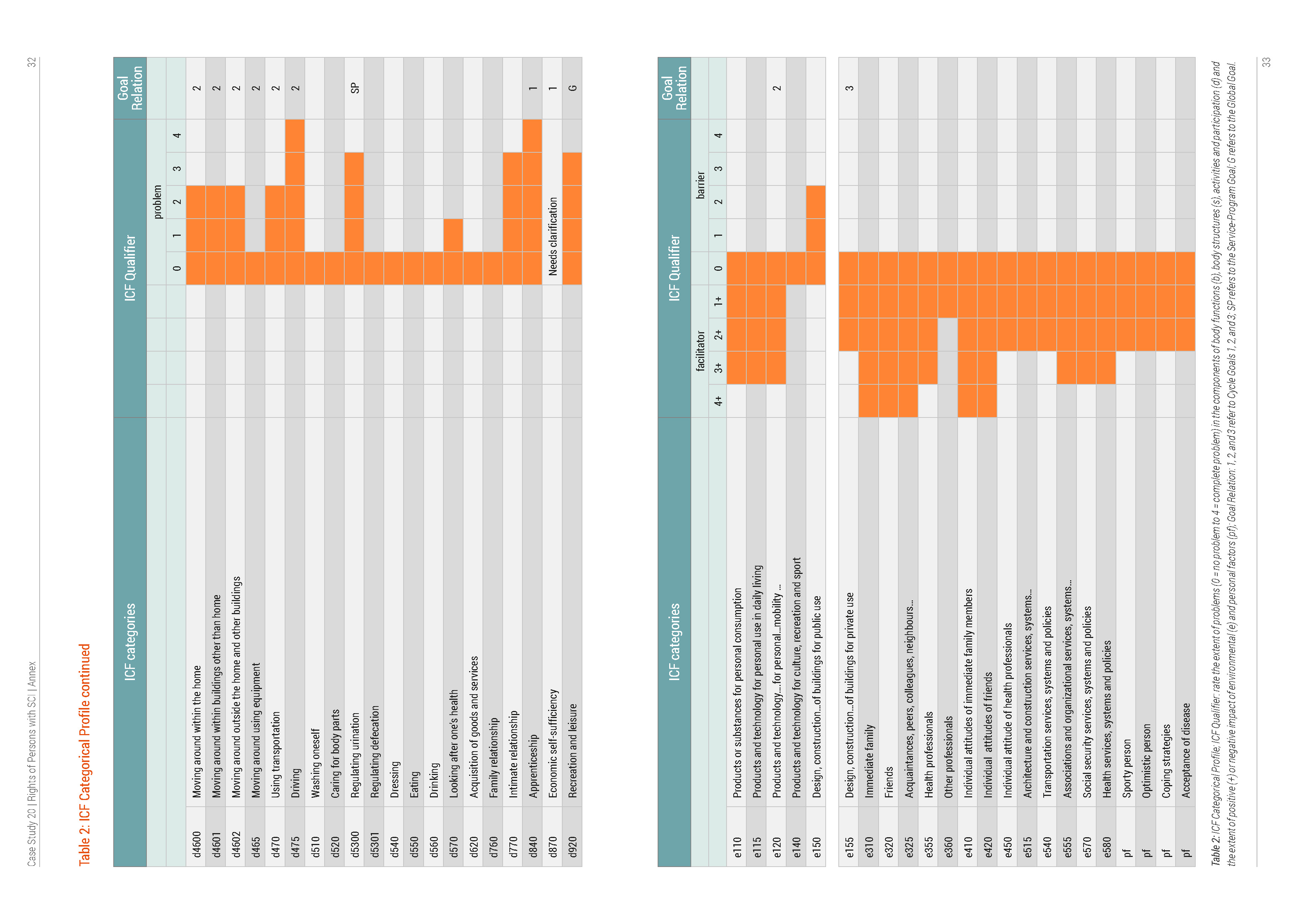 The vocational counsellor on Ben’s rehabilitation team had already provided support to Ben even before the Rehab-Cycle® began. He was instrumental in securing Ben’s new apprenticeship as an administrative clerk as well as the internship with the new employer. He also arranged Ben’s participation in English and French language courses and a computer course that had started in the initial rehabilitation period.

"The vocational counsellor...had already provided support to Ben even before the Rehab-Cycle® began."

During the Rehab-Cycle® the vocational counsellor helped Ben to clarify the duration and the working hours of the internship. Furthermore, with the help of the vocational counsellor, Ben applied for financial support through the Swiss Paraplegic Foundation (www.paraplegie.ch) for the language course in the United States that he wanted to attend during the transition period before starting his new apprenticeship. The vocational counsellor (together with the social worker) also intervened after the statutory Disability Insurance rejected Ben’s initial application for income support for the duration of the language course. He also assisted Ben in finding a suitable, wheelchair-accessible language school, and supported Ben in initiating the process to get released from mandatory military duty due to his SCI.

To address Ben’s cycle goal 2 ‘improvement in mobility’, the social worker assisted Ben in getting funding for his wheelchair through the Disability Insurance, while the occupational therapist (OT) counselled him on the most suitable wheelchair to order and oversaw the wheelchair adjustments to fit Ben’s specific needs.

The OT and the social worker also worked together to help Ben in getting a special license to drive an adapted car as well as to acquire a car adapted to Ben’s needs.

Unfortunately, there were long delays in getting approval to take the driver’s license examination. Ben felt quite frustrated over these delays.

It even takes a long time to get permission to take the theoretical part of the driver’s license examination...

Ben on the challenges to receiving a driver’s license

The OT organised an appointment with orthopaedic technicians, who conducted a pre-driving assessment to clarify Ben’s driving capacity, informed Ben about possible and necessary car adaptations and the standard procedure for getting the adaptations financed through the Disability Insurance. This information was also important for Ben’s community reintegration as he was responsible for taking care of these issues on his own after discharge from the rehabilitation centre.

Given that Ben still did not have a driver’s license, Ben had to use the public transport system to get around. To optimise his use of public transport and in getting around in an urban environment, the OT provided outdoor wheelchair training and city training, as well as assistance in applying for a Disabled Passenger’s ID Card to use the Swiss Federal Railways (SBB). With this card any person who accompanies Ben during his travels within the SBB system was able to ride for free (with the assumption that Ben’s mobility restrictions required him to travel with a companion).

With regard to Ben’s third cycle goal ‘accessible housing”, the social worker, OT and an architectural modifications expert from the Centre for Independent Living worked together to help Ben get the necessary modifications to his home.

While both the social worker and the OT coordinated to get insurance coverage for the modifications, the OT and the architectural modifications expert conducted an assessment of essential modifications. However, the OT alone provided counselling and coordination to ensure that the modifications to Ben’s home, such as building in a lift and a wheelchair-accessible balcony door) was completed. The OT also provided assistance in acquiring necessary assistive devices, such as a special bathtub seat and mat.

Unfortunately, not all of the modifications identified as essential were funded.

Due to the fact that I am living with my parents and my brother, the Disability Insurance would not pay for modifications to the kitchen.

Ben on the cost coverage for modifications to his home

Interventions To Address Other Functioning Areas

There were other areas of Ben’s functioning that were addressed through interventions. For example, to address the intervention target of d870 Economic self-sufficiency, the social worker together with Ben and Ben’s parents initiated the application to get income support for him.

"...the social worker together with Ben and Ben’s parents initiated the application to get income support for him."

Another example relates to bladder management. Although the comprehensive assessment revealed that Ben had major problems in both defecation functions and urinary incontinence, he only had problems in regulating urination in daily life. Thus, it was only necessary to tackle Ben’s bladder management problems with interventions. The interventions provided by the physician and nurses included instruction on catheter use and medication.

For other interventions provided during Ben’s Rehab-Cycle® see table 3.

Rights For Persons With Disability