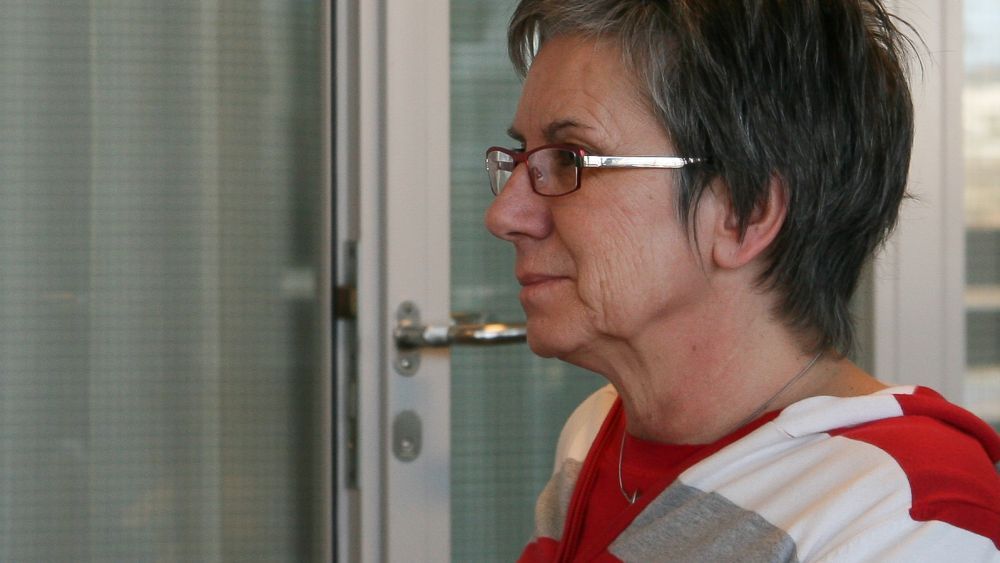 Ida had been an avid skier and hiker, and passionate swimmer for most of her life. At the age of 54 she was involved in a major ski accident that changed her whole life.

The accident resulted in a severe polytrauma that comprised of a list of complex injuries including various fractures (ribs, breastbone, skull, bone spurs), internal bleeding, traumatic injury to the skull and brain, and complete paraplegia.{cs19-fn20} The paraplegia was graded with an American Spinal Injury Association (ASIA) Impairment Scale grade A with a lesion in the spinal cord segment below the fourth thoracic vertebrae (T4), meaning that Ida had no sensory or motor functioning below the trunk and abdomen area. She also had impairments of the bladder, bowel and sexual functions.

Three days following the accident, Ida was admitted for her first period of inpatient rehabilitation. Rehabilitation ran its normal course. However after three months of rehabilitation, Ida suddenly experienced neuropathic pain that was characterised as a constant burning and shooting. Ida’s legs felt as if they had been moulded into concrete. Over the subsequent months, Ida was treated for pain with medication and acupuncture. However, the pain management interventions offered little to no improvement, and Ida’s pain significantly lowered her quality of life. Nine months after admission, she was discharged from rehabilitation. At this time, the neuropathic pain had become chronic.

I don’t think I’ll ever live without pain, but I need to find ways to live a happy life.

Seven months after discharge from her first rehabilitation (and 16 months after the accident), Ida was again admitted to a rehabilitation centre, this time to address her chronic pain. During her one-month stay in the rehabilitation centre, she was prescribed new medication. Although non-pharmacological interventions, like sports, were also included in her pain management programme, the main focus of the interventions was to find the optimal drug treatment to fight the pain. At discharge from this second period of rehabilitation, Ida felt better and was optimistic that the changes in medication would help her deal with the pain better. However, nine months later, Ida was admitted again for pain management. Unfortunately, pain relief was short-lived. The pain returned regularly, and it not only prevented her from participating socially, it negatively impacted her ability to complete her daily routine. She also experienced major difficulties with sleeping and eating.