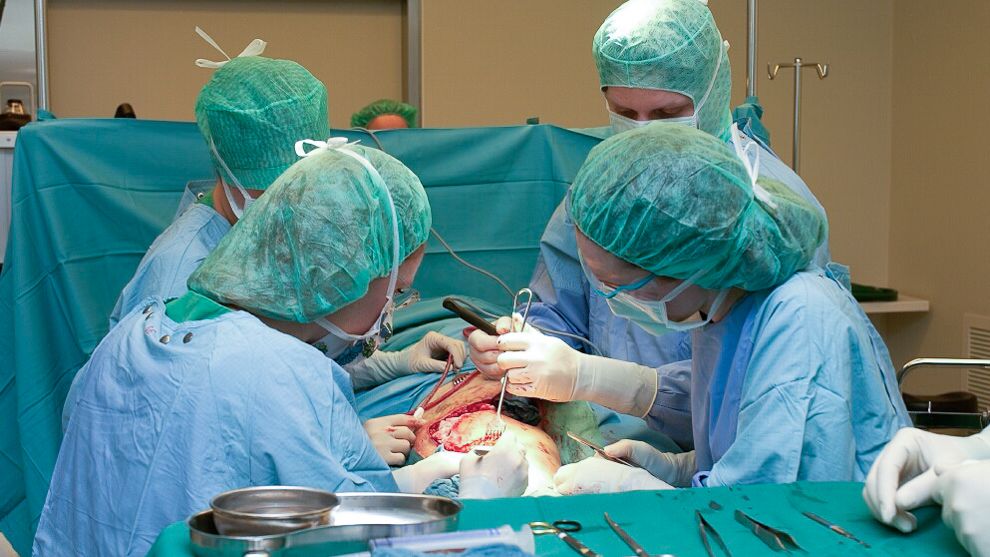 During my first rehabilitation following the onset of spinal cord injury (SCI), I shared a room with a person who was suffering from pressure ulcers (PUs). Seeing her suffer, I promised myself that I would not allow that to happen to me. But just three months after I returned home, I acquired my first ulcer. And now two years later I’m back here again with my second ulcer.

It had been over two years since Monica had required hospitalization. At the age of 67, she suffered a spinal cord injury (SCI) resulting from emergency surgery she underwent to treat an aortic aneurysm.21 The SCI was one of the unfortunate costs of a procedure that probably saved her life. Three months post-surgery Monika developed her first PU. Monica had always feared PUs and had hoped to avoid them. However, after the treatment for the initial ulcer and despite her initial pledge to avoid getting PUs, she made only limited efforts to prevent them from forming. Apparently, the lifestyle habits that put her at risk were deeply ingrained.

To her detriment, Monica actively attempted to put the risks of PUs out of her mind. In doing so, she continued to act irresponsibly with regard to prevention, smoking and insufficiently caring for her skin. Consequently, this behaviour became counterproductive to maintaining her health and preventing complications. To her dismay, two years after her rehabilitation a new PU developed; this time the PU turned out to be a very serious complication.

Following SCI, persons face the challenge of having to develop a range of new health behaviours that allow them to both manage and overcome their physical limitations as well as prevent further SCI-related complications such as PUs. Some of these behaviours are essential for survival as well as to help to maintain quality of life. Considering this, health maintenance education and behaviour adaptation can be viewed as a major part of the rehabilitation process.22

Both treatment and health behaviour strategies should ideally be based on a bio-psycho-social understanding as well as recognition of environmental factors.18

Although much is known about preventative health behaviours with regard to PUs, the condition remains prevalent among persons with SCI. Furthermore, it is not entirely clear why some persons do not adopt and maintain the health behaviours necessary for PU prevention.1223 Examining the dynamic interaction between health (or protective) and risk behaviours may provide some insight in possible influences on adherence to prevention strategies.

Both health (protective) and risk behaviours can occur in the same individual. The interaction of these behaviours results in four general risk groups. Figure 1 shows a bi-dimensional model of risk and protective behaviours.4

Risk behaviour is self-destructive and puts the person engaged in rehabilitation “at risk” for PUs. Protective behaviours, on the other hand, help to “buffer or reduce the likelihood of secondary conditions.” While risk behaviours such as smoking and alcohol abuse seem to influence the (re-)occurance of secondary complications such as PUs, there is little empirical evidence for the direct relationship between specific protective behaviours and reduction of secondary complications.4 Despite this, knowing in which risk group a person is can help to guide the rehabilitative process.

When Monica was diagnosed with aortic aneurysm, her physician strongly recommended emergency surgery as Monica’s condition was deemed to be life-threatening. However the surgery was known to be risky.21 After getting over the shock of hearing the unexpected diagnosis and some initial indecisiveness about having the recommended surgery, Monica made the decision to proceed with the life-saving aortic surgery.

The aortic aneurysm repair was performed successfully. However, it also resulted in a SCI (ASIA B, at level of T8) – one of the most serious complications associated with aortic surgery. This resulting SCI required further treatment and rehabilitation during which Monica learned to adapt to living with incomplete paraplegia. However, the SCI caused complications; in the same year as the surgery, Monica acquired a serious stage 4 PU at the right greater trochanter i.e. the bony prominence at the top of the thigh bone (femur). This also resulted in osteomyelitis or bone infection.

After the successful treatment of the first PU two years passed. Unfortunately, Monica did not adopt any preventative health behaviours during this time. In fact one risk behaviour of PU was very much present in Monica's life i.e. her addiction to cigarettes. Monica smoked roughly 40 cigarettes per day, and had neither the desire nor the intention of quitting. To put this into context, the following statements offer some insight into Monica’s own perceptions of health behaviour and feelings towards her situation:

Paralysis to me means that I’m really no longer free, that I can’t do the things I want to. In order to cope with this disability, I have to put my emotions aside. Emotions were certainly relevant in the beginning when I fell into a deep hole of depression. Now I have to constantly say to myself that this is simply the reality, and I’ve got to make the best of it. That’s what I’m doing now...Sometimes though I start to cry all of a sudden and for no apparent reason. I get so angry for crying and not even knowing why…but then I go outside and have a cigarette. Then everything’s OK again.

In 2007 two PUs developed again on Monica's left and right hip that were diagnosed during a routine examination at the rehabilitation centre. While one PU was classified as a stage 2 ulcer, the other one was more seriously classified as a stage 4 ulcer. Subsequently, Monica was admitted to the rehabilitation centre for treatment. Again, there was infection of the bone and a surgical intervention was necessary. After a successful operation, a standard post-operative management intervention was conducted without any further complications.

"A rehabilitative strategy to treat PUs should seek to implement a person-oriented, comprehensive approach..."

A rehabilitative strategy to treat PUs should seek to implement a person-oriented, comprehensive approach, not only focused on re-gaining functioning that existed prior to the PUs but also on minimizing the risk of recurrent ulcers and complications. Therefore risk factors have to be taken into account. See box 3.

In Monica's case, a number of risk factors clearly played a role in the recurrence of PUs. Four weeks after Monica's surgery, a comprehensive rehabilitation program that incorporated the Rehab-Cycle® was implemented .

"...not only focused on re-gaining functioning that existed prior to the PUs, but also on minimizing the risk of recurrent ulcers and complications."